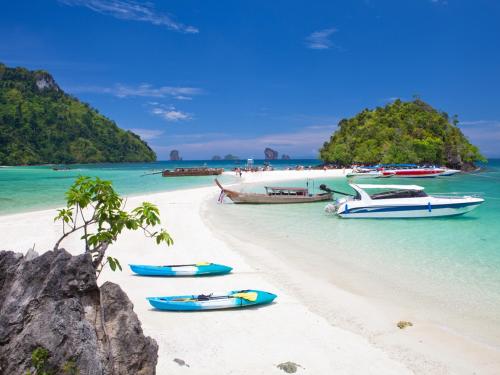 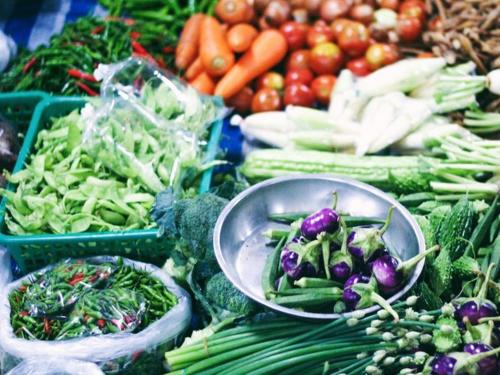 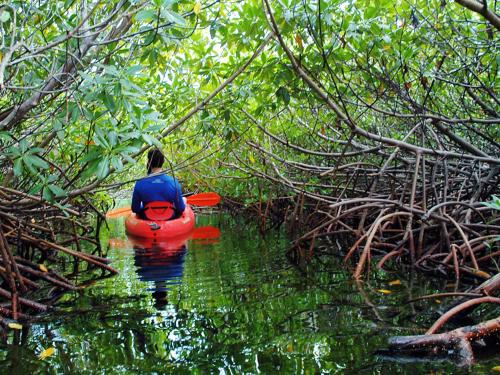 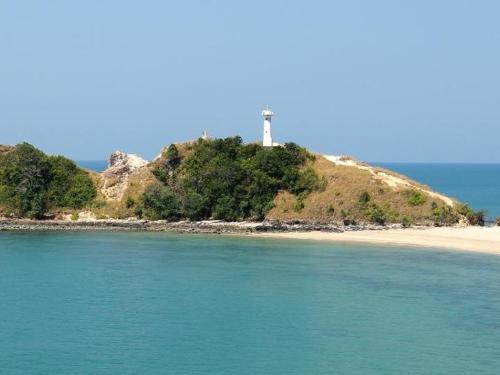 Mu Ko Lanta National Park was established in 1990 as a marine park, situated in southern part of Krabi Province. The biggest islands in the park are Ko Lanta Noi and Ko Lanta Yai. "Mu" in thai means a group/group of, "Mu Ko" means group of islands.

The national park consists mainly of rugged hills covered with 20 km² rain-forest and beach forest along the coast lines at Ko Lanta Yai and Ko Ngai. Other islands like Mai Ngam, South Mai Ngam and Ngu islands are covered with mangrove forest.

The national park is home to nomadic sea gypsies called Chao Le. They are well known for their traditions of setting boats a drift during the full moon in June and November, according Chao Le belief to drive out evil and bring good luck.

The parks main attraction and activities are many white beaches, trails, viewpoints and some very impressive caves. The smaller islands are popular diving sites for both snorkellers and scuba divers with possibility to see some of exciting tropical marine life found in the Andaman Sea. 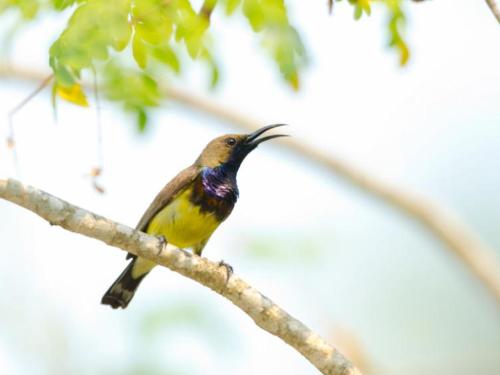 The first recorded use of the term birdwatcher was in 1891and in Koh Lanta we still have these activities for this. All above the activities are provided by Hotels, please contact the Hotel or at the reception or you can visit us at www.bookingtokrabi.com